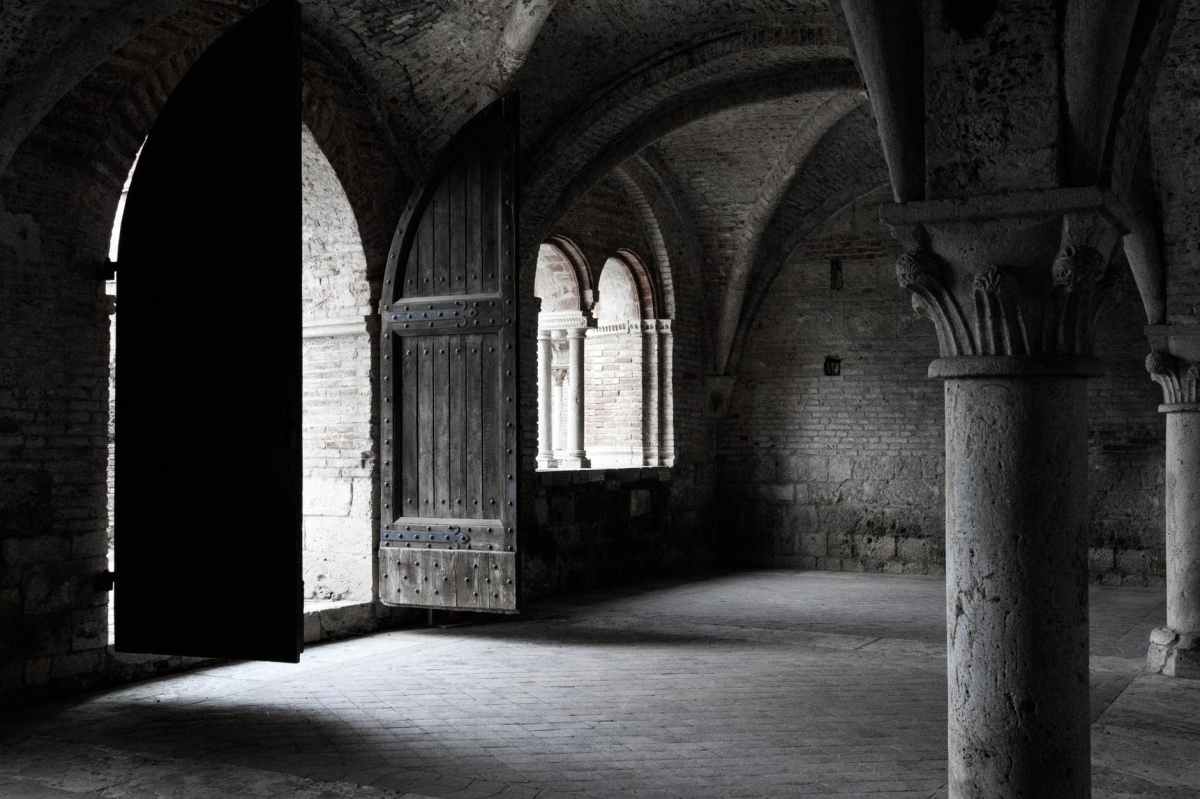 Komona is the final, unintroduced character played by our lovely roommate Watson. She’s a lady of …..quality, and, mystery.

Komona’s bleary eyes opened hesitantly against the bright sunlight. She draped the comforter back over her head and stretched warmly in the darkness, soaking in the silence.

Her client was supposed to have woken her up before he left for the day, but she couldn’t hear any sign of him from her perch.

She rose and dressed, using the full length mirror against the wall to fix her mussed hair. It’s not like she were late for anything, but it would be nice to get out of here before the streets filled with people. Sighing, she crossed the room to her shoes and, after some last minute glancing down the halls, took the nicer pair hanging by the dresser and replaced them with her own. If someone noticed, she’d have to give them back. If no one noticed, she had a new pair of shoes. No harm in trying!

“Oh yes. OH YES.” They felt like wearing a masseuse made of clouds to rub your feet after every step. Time to make herself  scarce.

Komona floated through the hallway and down the stairs, moving through the house like a whisper. No sound from the front or the back. She strained her ears, listening for sounds of life. As she approached the kitchen, she heard a muffled banging from below.

She entered the bright kitchen warily, cautiously stalking over to where she’d last heard the noise. Something felt…off. Where was the noise from the streets? The housekeepers?  Finally getting a good look outside, she was shocked to see it was already mid-afternoon. How long had she slept! Had her client found the sleeping poison she hid and used it on her?

She yanked the small knife holding her hair in place and checked the secret chamber. It looked full?

Yes, something was amiss.

She leapt over the island behind her as the wall under the marble counters slammed itself almost in half.

She grabbed a heavy knife from the block on the island and came back around to investigate. What in the-

Komona stared into a pair of lifeless eyes, frozen by fear. The maid’s pallid face pierced her with a hungry stare, lacerations and gouges covering the rest of the horrific head. Where did all that blood come from?

The angry older woman growled at her and flailed at the rest of the wall keeping her trapped in the cellar, splintering it to pieces.

Wide-eyed and fearing for her life, Komona flew from the kitchen and out the front door as fast as humanly possible. She slammed the door open and bolted into the empty streets.

Wait. Empty streets? Her mind whirled a mile a minute. She stowed the knife she’d been fleeing with into a bag. Probably for the best something terrible was happening, it would’ve gotten her arrested to run about the rich quarter with a giant knife at hand. She made for the gate – best to get home to stow her payments.

But the gate was closed.

“Why is the gate closed!” She said it aloud more to make a little sound in the creepy stillness hanging over everything than to get a response. The gatehouse was closed anyway.

“That’s what we’d like to know too, but there’s nobody around to ask.”

The slender woman nearly jumped out of her new shoes. She whirled to face the woman who answered. Strong and dour, with two holstered cats at her side. The woman glared for a minute, sizing her up.

“Where did you come from anyway? We’ve been looking all over for anyone still living. Any others locked up where you came from?”

Komona looked around the stout woman to see the old man and small girl she was traveling with. “No. I suppose you three are the first living people I’ve seen today too. What happened around here? Where is everyone?”

The trio took a few minutes filling her in. A plague cure, people littering the streets like rats, the deafening quiet smothering the city.

“Wow, a lot of things happened while I was asleep. Is it really Tuesday? I’m beginning to think I overslept more than I realized. What are you guys planning from here now with everyone gone?”

“Ah, they’re around here somewhere all right. Damned rich folk always have a contingency plan up their sleeves somewhere. What are you doing here anyway? Surely you’ve seen something. Colby-Jack by the way, these are Tess and Fenton. What’s your name girl?”

Komona introduced herself. “I’m a …messenger. I was. Messenging?”

Fenton cackled until he couldn’t breathe. “A messenger she says!”

“Well Komona, you’re welcome to tag along with us if you like, especially since everyone in the main districts seem to be dead.”

“Just as long as she washes her hands!” Colby-Jack smacked Fenton’s arm and he collapsed into laughter once more.