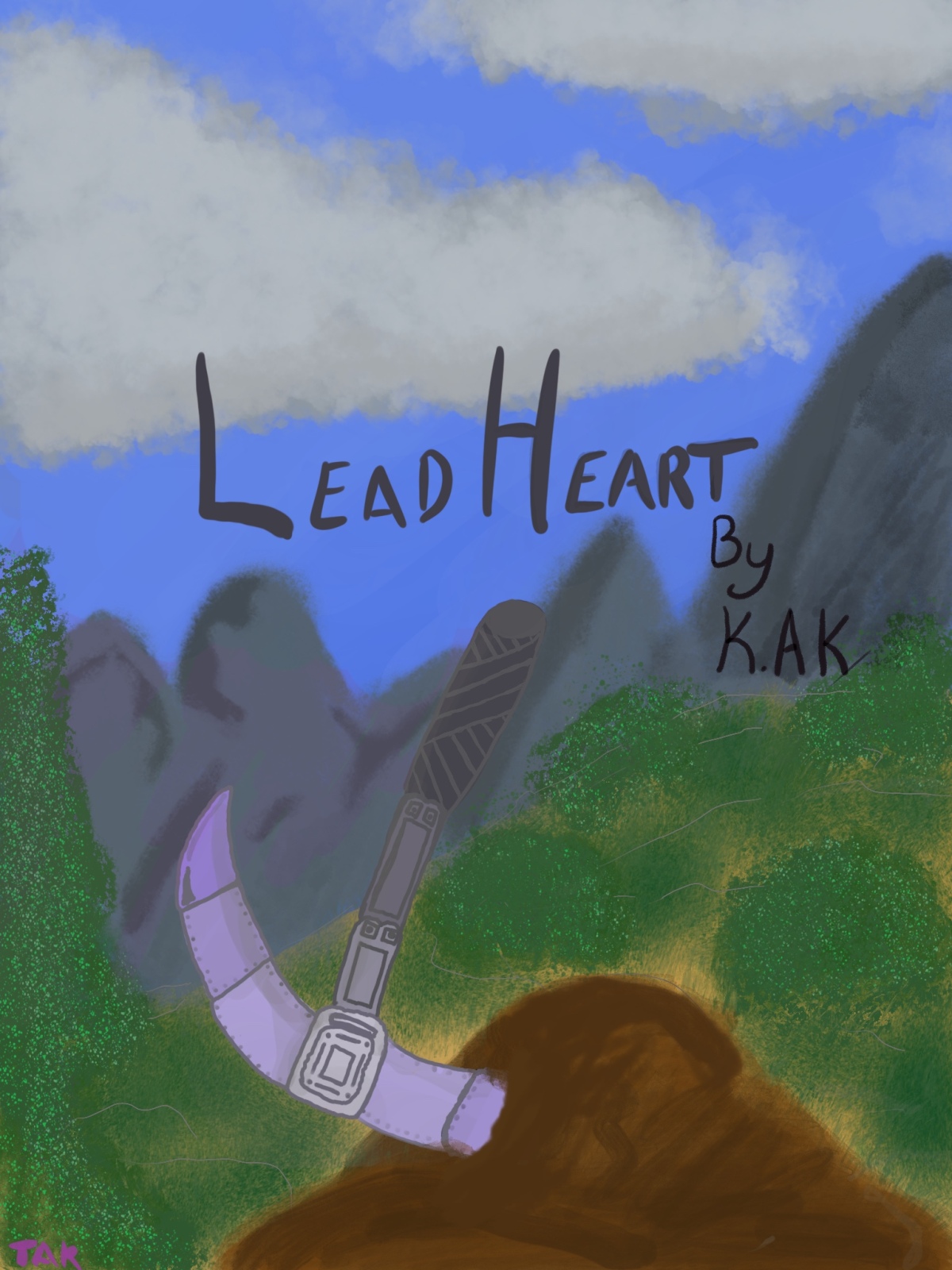 I’ve been practicing a few things lately – trying to casually flesh out descriptions on the fly and the such. Let me know if you have any feedback and as always, happy reading!

Leliana’s ribs made a sound she was pretty sure they weren’t supposed to make. That, or the snake’s mouth was really squeaky. Either way, she needed a plan.

Let’s start simple, she thought. Muscles strained as she pulled back, then she rained blow after blow up at the monster’s face from her tenuous position.

The serpent didn’t care. She didn’t blame him. Gravity was pulling her the wrong direction, She wondered if he even felt it.

Next idea. There were two small pits on the front of the jade-green nose.  Nostrils, she assumed. She winced when the memory of the grotesque ears came flooding back to her. Well, she thought, better disgusted than digested I always say… I never say that. Leliana hunched herself in midair and plunged her hand elbow-deep into the thing’s nose.

A growl and irritated bite from the snake drove the air from her lungs with a whoosh. At least he seemed as perturbed as she was. The moment she felt something brush her fingertips, she wrapped it around her fist and yanked as hard as she could. The pressure around her waist lessened, and some weird noises emanated from the creature. It stopped moving for a minute to shake her violently back and forth for that. A lot of pops and snaps went off inside her that she wasn’t fully ready to account for, and instead chose to focus on keeping up an iron grip. When the flinging eased up, Leliana braced her left arm against the giant mouth and put her entire body into yanking the beasts…whatever she was holding right out of its nose. What appeared to be a slimy, purple tendril of flesh came away in her hand and leaked weird blue blood all over the place. Sparkling eyes rolled back in its head until –

Leliana rocketed across the small clearing, her surroundings a blur. She shot through a complicated tangle of vines and fern and rolled to a stop covered in viscous slime. Whatever was left of the rice from earlier threatened to rebel. Then the time for weakness was gone as a grove of saplings shattered when the serpent barreled toward her. Leliana, a better appreciation for her position on the food chain, jumped up into a nearby fir tree. She clung to the jagged bark long enough to make sure the snake was still after her, then used the tree to jump higher into the canopy. She bounced off five more pines before the snake caught up. It weaved in and out of the dark trees at dizzying speeds. The snake coiled on itself for a scant second, then shot up like a bullet. A brown robed figure flew in from the tree-tops and slammed itself onto the serpent’s face mid-flight. The lunge missed by meters.

It was that woman again! Damn she’s good.

Leliana watched those strong hands clap together between the creature’s eyes. She could see the ripple in the air as the shockwave shot out in every direction and another BOOM slapped her like a physical blow.

The serpent’s eyes rolled back once more. This time the monk took the advantage and smashed both fists into the scaly face, still standing on its head. The pupils refocused and the big woman jumped stand in front of Leliana. The gemmed snake threw its eyes wide and slithered in circles. It seemed to make up its mind after a minute and fled back the direction they’d come. Damn it was fast.

Leliana watched it recede into the shadows, hands on her knees and huffing heavily. “Thanks.” She managed between gasps. “I. Totally. Had him. Cool trick though.”

The monk eyed her stoically. “You should not be here.” Her voice was deep and husky, with the most fascinating accent Leliana had ever heard. Each syllable was fully enunciated, slow and commanding. “Return to the safety of the encampment child. The speaker can provide you purpose, if that is what you seek.”

“Wait!” Leliana yelled as the monk turned to leave. “The speaker gave me a purpose. She told me to find the Protector. With the war brothers? Are you him, uh, her?”

She withered under an intense gaze.

The woman was unconvinced. “You are not wise to seek the war brothers. The tasks we perform are dangerous, and you are without strength. Return to the elders. The congregation is there.” The monk waved pointedly to the left, then turned on her heel and jumped seven feet straight up. One more glance to Leliana from her perch, then she was off, jumping branch to branch.

I know she did not just call me weak. An insult died on her lips as the woman left earshot in the dense forest canopy. Dammit. Leliana sprinted through the thick greenery on the forest floor in an attempt to catch the woman. She tried hauling herself up into a tree once, since the branches were generally an easier pathway than untrod forest floor, but her arms buckled immediately and dumped her into a thorny bush.

Why does everything in this thrice damned forest grow THORNS? Angry at the monk, irritated at the world, and furious especially with herself, Leliana pursued the dark woman as best she could. She wasn’t averse to running at breakneck speed through an unknown forest full of dangers, that was just another day. She wasn’t really a fan of all the things slapping her in the face that she was sure were toxic in some way, and she was especially frustrated that she was still losing ground to the monk.

Faster. She pushed herself harder, and harder. The forest surroundings became a blur as her singular focus narrowed to a field of vision just immediately in front of her. There were definitely one or two things chasing her at any given time. The hoarse grunts and growls would crop up randomly, follow her for a short distance, and then fall away. She didn’t care. Running this fast through this many trees required rapt attention in order to prevent herself from staining the forest floor with her clearly malfunctioning brain.

Her field of view was almost nonexistent, arms and legs correcting for obstacles automatically while she hurtled at breakneck speeds. Limbs, rocks, dips and bumps all zoomed by as she corrected her trajectory accordingly. They must have run for at least a mile or so, Leliana projected, her breaths heaved and her lungs burned like fire. The monk woman had stopped jumping and dropped from the canopy just a bit further ahead though. This was Leliana’s chance to burst out of the trees and prove that she wasn’t weak. She’d managed to keep up even with all this damn forest in the way. She crested the hill and, at a whim, put her all into a last grand leap of faith.

The wind felt good on her face and she practically exploded out of the sudden end of the tree-line with incredible speed. Right over the surprised woman clinging to the side of the small cliff of about 100 feet or so.