I can remember when my family first got a computer. The dust cover was left on it and it was seldom played. I had an AOL email account and dabbled in the world of games like Neopets and the like. It was the start of a flashbang of technology. I remember my mother having a pager and I wanted one so bad as well. Then in high school, my friend showed off his new flip phone. The day I turned 18 I went out and got a cell phone for the first time for me and my aunt. I remember having to convince her that it would be useful, but she was younger then most adults and took to it well.

Now, flashing forward to my 11-year-old who programs robots to do tasks on the weekends as a sport. I have found myself explaining more than once what different programs or games are about to my family that has kids but is older. “What is the big deal about ‘Minecraft?'” or “What is this Curse launcher thing he wants to install?”. I am thankful that my family is secure enough in their lack of knowledge to seek out more info before outright rejecting anything. However, they are not the only ones I have been asked by.

So today I have put together a short list of programs and websites that I play on with my kiddos along with information about them and their costs.

One of the biggest hits to come out of a very simple idea. This game is just blocks. Some blocks have gravity, some provide power, and when combined into various patterns you can create a whole world of your own design. You want to be a farmer with lots of animals and crops. Done. You want to create a castle or your favorite real world place. Done. You want to build a computer that will project words or images. It is 100% possible. Minecraft is super versatile and allows for whatever type of gameplay or style you want. No wonder most of the YouTubers my son watches are playing Minecraft.

Minecraft comes with a one-time cost of $26.95 to set up an account but then you have it forever. No monthly fees, no extra costs. The game is available on Xbox where there are extra fees but if you are using a computer, your world is more open to various play styles. The way your avatar looks is called your skin. I have created skins for myself, husband, and both sons with the use of free sites online. Nik loves building new and cool looking things like a robot that when you press a button pops out bombs. Well, it is creative at least!

For some, the bland vanilla world of Minecraft doesn’t provide enough mental stimulation, but once you buy a Minecraft account you have access to the wonderful world of mods.

Once you have bought a Minecraft account you can download and install mods. However making sure that the mods work together and that you installed it correctly can be difficult even for those of us well aware of the snags that can happen. So I would highly suggest downloading the Curse launcher. 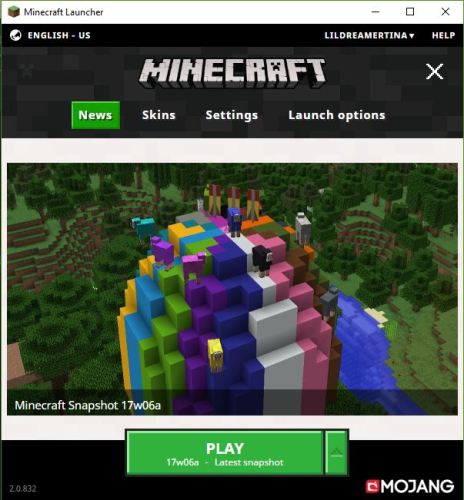 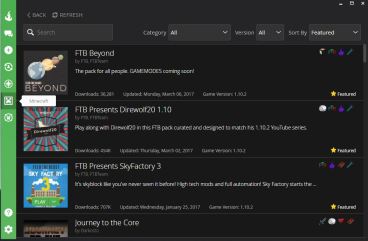 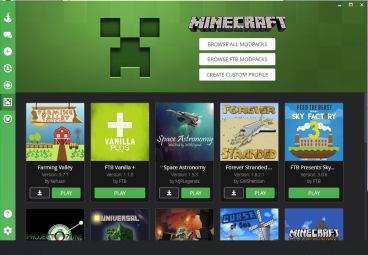 The Curse launcher has mods your child or yourself can check out and download, then just click play. Easy as that. My oldest loves exploring the survival games that force you to think outside the box to move on to the next stage. My husband enjoys the mods that give you quests and goals to reach. I like to decorate. We can build our own mod that lets us pick and choose what is in it or we can just play a pre-built one. 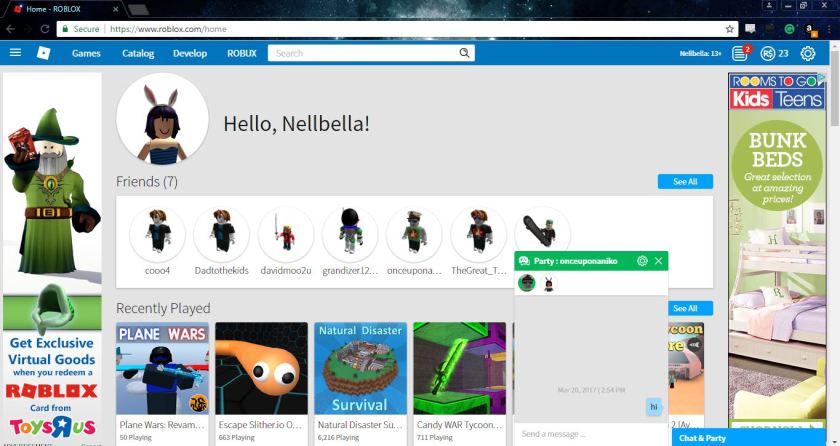 Roblox is a free to play online community of people playing games created by other users. It will download a launcher the first time you play so don’t be startled. It is free to play but there are options to pay for extra things such as clothes, or extra things in a game itself. I don’t really see a need for it but it could be a thing to use as rewarding grades or what not and allowing them to use it as they would like since you can buy cards at any Walmart, Target or ToysR Us.

One of the things I learned after playing for a while with my younger kiddo was that if you make a party with your friends/family there is one leader and they can choose the game and it will load both of you into the same game. Something that made playing the game 100% better with my kiddo. 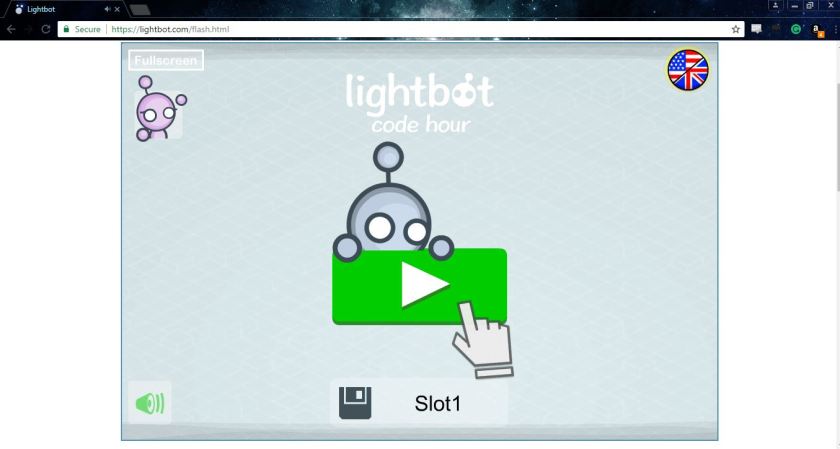 Lightbot is where we introduced my oldest into coding. He loved it. It helps with logical thinking skills and problem-solving. It has an app as well that you can install on most devices. As far as I have seen it is free. You may need to sit with your kiddo to help out the first few times so they don’t get too frustrated, but it is well worth the reward of them getting excited about solving a puzzle all on their own. 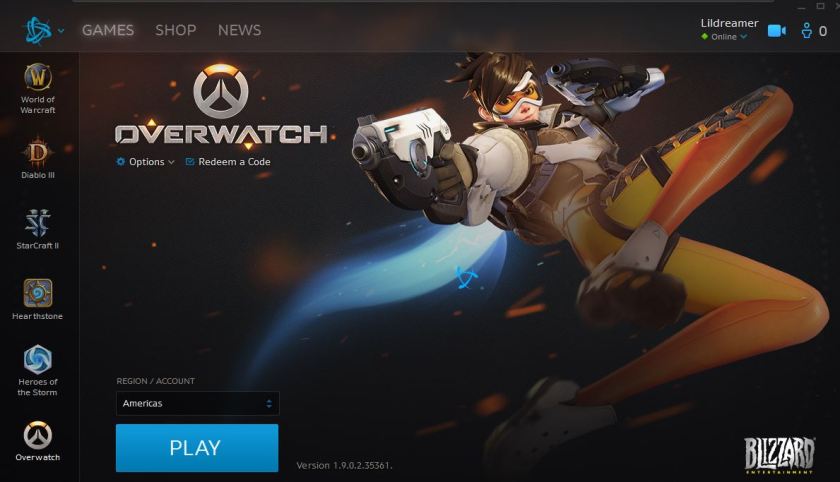 Now, This game is a little more advanced. However, I haven’t seen any of my kiddos have a problem playing the game. This game is more expensive but has no subscription costs and the skins and extra little bobbles can be earned by playing the game. It is a first person shooter that promotes teamwork and strategy. There is no blood spraying everywhere, just a simple grunt and then they respawn. Blizzard has been fairly “family friendly” in the broad sense of the term compared to others in their field. The women in the game vary from a broad shouldered weight lifter carrying a heavy lasers to a slick fast fighter pilot who can zip around the map quickly. The story lines of each hero is a little above what I would explain to my youngest but he knows what role most of the heroes can play and does really well in focusing in the game. His favorite person to play is Junkrat. An Aussie who lobs bombs at the other heroes and has a trap and landmine. He has to figure out what the trajectory of his bomb will be and if it will hit anyone. So I can see the practical skills it instills in him as well as the fun he has from reacting quickly to changes and working on a team.

As it does come with a high price tag I would save this for the older kids who have a gaming computer that can handle the game. Nothing more frustrating than being young and handicapped by a slow computer that can’t handle playing this graphics heavy game.

These are just a few of the most played games around my house. What games do your kids seem obsessed over? Are there any you want to know more about?